Do pet stores sell animals anymore? If so, where can I find one? – The answer depends on your lifestyle. In many cases, a pet store will sell a dog or cat for a lower price than you can get them from a private breeder. The only downside is that these animals rarely live as long as they should and are often weakened by bad breeding. If you do plan to purchase an animal from a pet store, you should research it carefully.

A recent investigation by the Humane Society of the United States revealed that most pet stores still sell animals, though they may not be a great place to buy a dog. Many pet stores have been criticized for selling ill-treated animals. Puppy mills are notorious for breeding animals for profit, and they are often crowded, dirty, and abused. Furthermore, they don’t provide proper health testing for their animals. As a result, many animals die prematurely, or suffer from diseases or physical abuse.

Some states have banned pet stores from selling animals. California and Maryland have similar laws. More than 380 municipalities have prohibited the sale of animals raised by commercial breeders. If you live in a state that has banned pet stores, look for one that doesn’t sell animals from commercial breeding operations. This way, you can choose to buy a pet from a rescue or shelter. This helps the animals get the care they need. 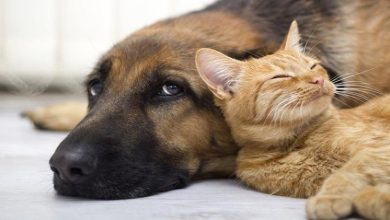 Is Pet Insurance Worth It If You Have Money?